The presence of this badge signifies that this business has officially registered with the Art Storefronts Organization and has an established track record of selling art.

It also means that buyers can trust that they are buying from a legitimate business. Art sellers that conduct fraudulent activity or that receive numerous complaints from buyers will have this badge revoked. If you would like to file a complaint about this seller, please do so here.

The Art Storefronts Organization has verified that this business has provided a returns & exchanges policy for all art purchases.

This website provides a secure checkout with SSL encryption.

The Art Storefronts Organization has verified that this Art Seller has published information about the archival materials used to create their products in an effort to provide transparency to buyers.

We use only the best quality archival inks & acid-free archival paper for our paper prints. We use archival inks, museum quality acid-free canvas that is uv coated. Our inks are designed to last over 225 years! If you have any questions about any of our products, please give us a call or drop us an email. We love to chat!

Join Debbie’s VIP list. Get the behind the scenes News, Hot off the Brush & Art Unveiling's, Exclusive Offers

This is only visible to you because you are logged in and are authorized to manage this website. This message is not visible to other website visitors.

The above preview shows how to use the live preview on this website. The image displayed is just an example, and is not available for sale.

This means you can use the camera on your phone or tablet and superimpose any piece of art onto a wall inside of your home or business.

To use this feature, Just look for the "Live Preview AR" button when viewing any piece of art on this website! 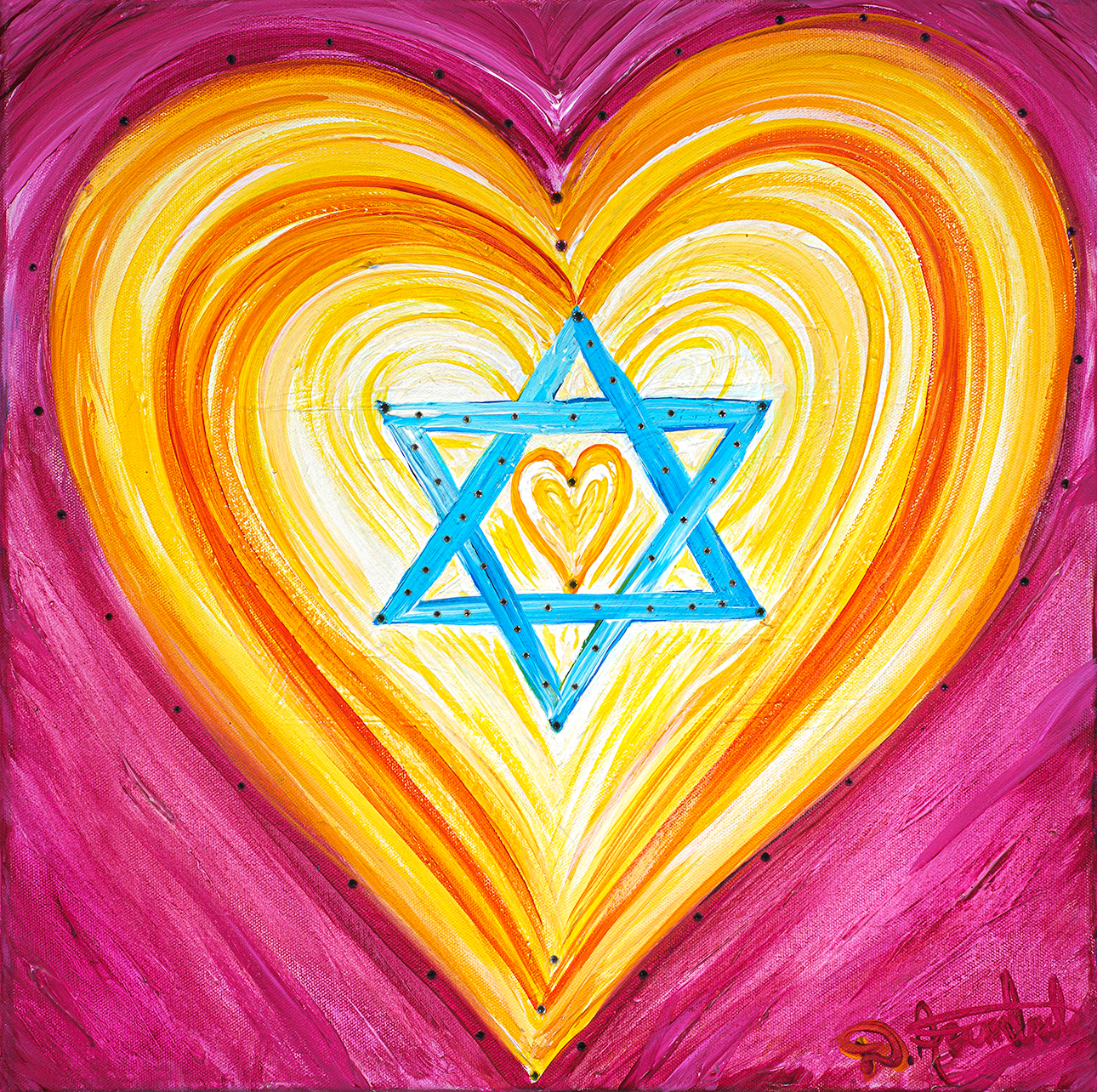 Email this Image to Your Friends

Below, select which favorite lists you would like to save this product into.

Welcome to my world!

Enjoy your 20% off your first purchase